North Belfast communities to rally together for International Peace Day

As part of two day series of events at the Limestone Road interface to mark International Peace Day on Monday 21st September pupils from Currie and Holy Family Primary Schools will release over 600 balloons, representing one for each of the pupils in the two schools. The event, being called a Race for Peace, will highlight the importance of promoting peace and reconciliation for our youngest citizens. Each balloon will carry a unique identifying number and the one found to have travelled furthest will win a prize for the child.

Other events include a ‘Meet the Neighbours’ Sunday lunch in a marquee on the interface, a Family Funday at the Delaware housing complex on Sunday and a senior citizens ‘Tea Dance’ on Monday afternoon. The events are being promoted by a number of local community based organisations including Duncairn Community Partnership, Newington, Apex and North Belfast Housing Associations. 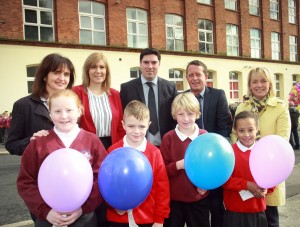 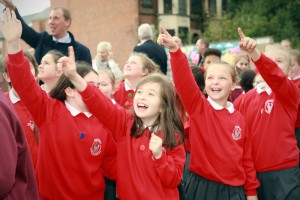 Established by the United Nations, International Peace Day is a global occasion that started in 1981, almost 10 years after the construction of physical divisions in the Duncairn Gardens/Halidays Road/ Newington area. International Peace Day is annual occasion dedicated to strengthening the ideals of peace, both within and among all nations and peoples and this year’s theme is “Partnerships for Peace – Dignity for All”.

“These events are about showing people that there is more that unites us than divides us in North Belfast and bringing people together, young and old, to send out that positive message. The theme for this year’s International Peace Day is hugely significant for us. There is and always has been a strong correlation between creating quality homes where people can live in dignity and in creating thriving and harmonious communities.

“Despite continued challenges; this has been a watershed year for area in north Belfast. The work of Newington, Apex and North Belfast Housing Associations, over the past several years, have transformed the area and boosted interactions within and between the communities which we are delighted to support.”

Since 2010, Newington, Apex and North Belfast Housing Associations have collectively invested £12.44m in 104 homes that house 141 adults and 144 children at the Limestone Road Interface. Newington is also due to commence work on a further £1.5m phase of redevelopment this year that will deliver 14 homes. 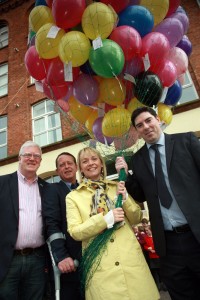 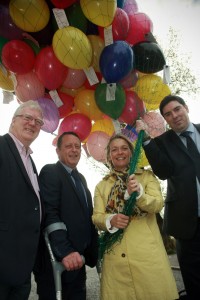 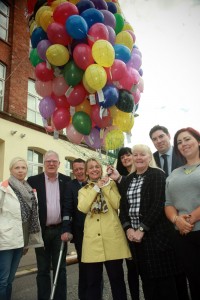 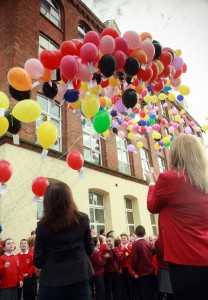 “International Peace Day and its aims resonant strongly in North Belfast. This area was among the most volatile of all Belfast Interfaces and has suffered disproportionately as a result of the years of conflict. Significant progress has been made in recent years to move towards a more inclusive and shared society and since the early 2000’s, we’ve been working with community organisations based in Tigers Bay, Mountcollyer, New Lodge and Newington areas to promote reconciliation and build trust between the communities.

“Collaboration between community organisations has meant that events like this have now become popular annual events that draw people from both sides of the interface. That would have been unthinkable even two years ago.

“Partnership working has been the key to unlocking change and its pleasing to see the communities come together to send a unified message of hope and inspiration. I hope that events such as this can act as a catalyst for further collaboration between residents from the local neighbouring communities.”

Duncairn Community Partnership has played a key role in helping to improve community relations at interfaces in lower North Belfast. Through its involvement in the opening of a gate in the peace-fence in Alexandra Park and the complete removal of a security barrier at Newington Street, DCP has helped create the conditions for significant development in the area. In the last five years, innovative cross-community partnerships have delivered major housing-led regeneration in the Limestone Road. 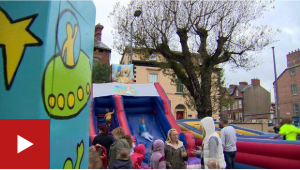 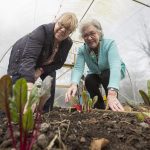