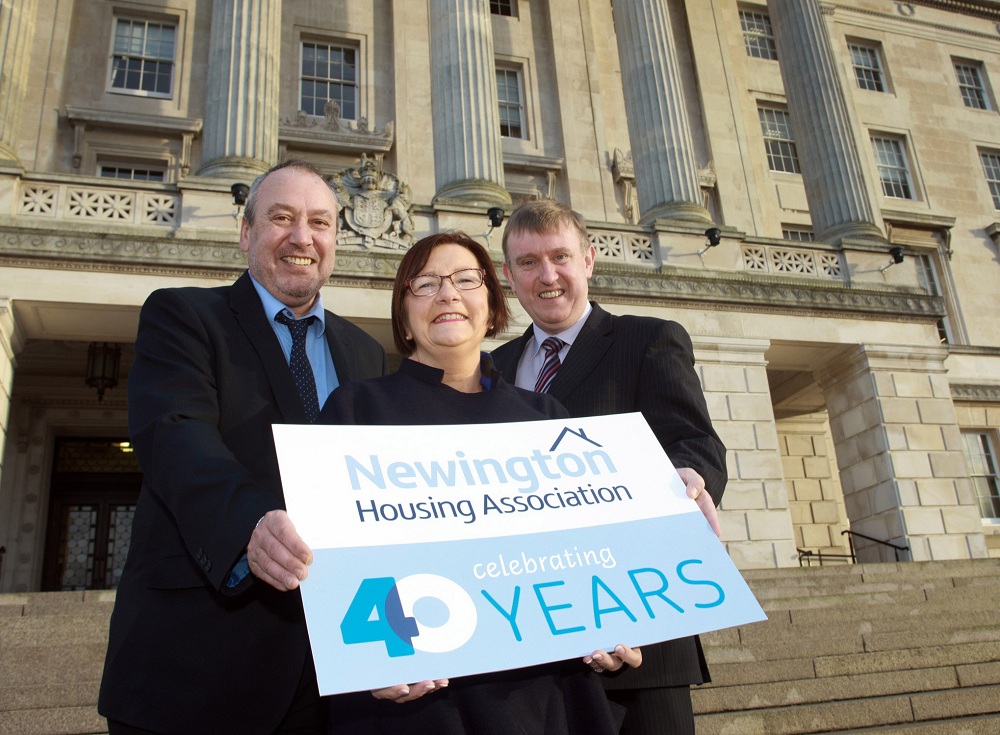 The celebration event, held at Crumlin Road Gaol, welcomed more than 160 people including tenants, community, PSNI and government representatives who have all worked in partnership with the association over four decades. During the event, the community-based organisation outlined plans with Apex Housing Association that will deliver more than 200 new homes in North Belfast and also paid tribute to several founding and long-standing board Members.

“I am delighted to join in the celebrations for Newington’s 40th anniversary and to recognise the organisation’s achievements over the last four decades.  In working collaboratively with community partner organisations, Newington have transformed and redeveloped North Belfast by not only providing good quality homes but shaping lives for the better.  Newington currently manages nearly 500 homes in North Belfast and I know Newington’s community based ethos of being approachable and accountable to their tenants and local community is one in which they are rightly proud.

“On this anniversary, Newington is certainly also looking to the future.  I welcome their new partnership with Apex and their joint commitment to delivering further housing for the people of North Belfast”

“Newington Housing Association was set up 40 years ago by the community for the community and it is important that we celebrate our milestone anniversary with them in a special way. We’re proud of how we’ve helped transform social housing in North Belfast over the last 40 years and this event is a great opportunity to honour the individuals and partner organisations that have helped us get to where we are today.

“Newington was created to establish alternative housing options and drive forward plans for ambitious social change. Our history is important to us, but are also gearing up for an exciting new chapter. Alongside our partners in Apex, we are planning to increase our housing stock by fifty percent in a few short years. That is exciting news for us and the people of North Belfast. We are looking forward to the challenges ahead and getting more homes on the ground.”

In April, Newington and Apex announced a new partnership aimed at improving the provision of social homes and housing services across North Belfast. The strategic collaboration formalised links and enables private finance to be more efficiently secured for the delivery of much-needed new units in the area while reducing procurement costs. Through the Intra-Group Agreement, both associations have continued to operate as separate organisations with their own Boards of Management and collaborate closely on strategic matters.

Watch our video charting our 40 years and looking to the future. 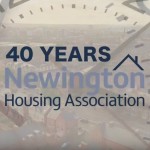 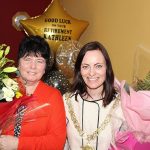